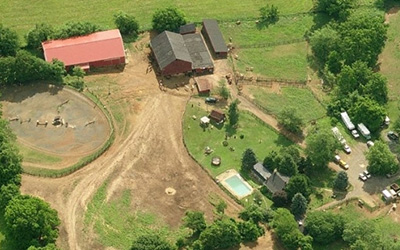 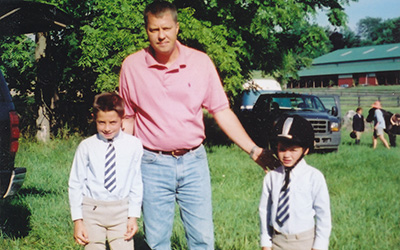 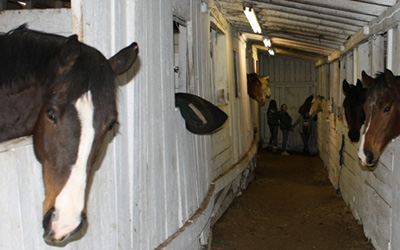 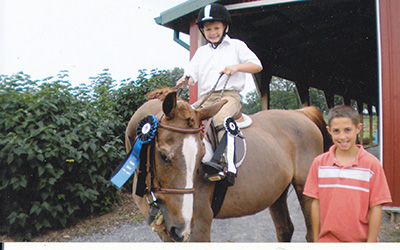 Maintree Farm is a family-owned and operated riding stable in Leesburg, Virginia in Loudoun County's horse country and hunt country.

Allen K. Shreve, Jr., (Ken) is current joint Master of the Loudoun Hunt and has been riding from an early age. Ken successfully trained and raced Thoroughbreds on the flat tracks and in steeplechase meets, with either Ken or his sister, Laura Lee Newman riding many of their winners. Ken is also an experienced show ring rider and has competed at the Upperville Horse Show and the Washington International Horse Show.

Allen K. Shreve, III, (Kenny) grew up riding horses, showing in the A circuit and participating in Loudoun County 4H. In the winter Kenny spent time in Florida riding & showing hunter jumper and equitation. Currently, Kenny is an Amature Whip with the Loudoun Hunt. He has ridden and won numerous Steeplechase and Point to Point races. Kenny won the 2012 Virginia Point to Point Assosication Owner-Rider Timber Series on his wonderful horse Cool Fellow. Kenny enjoys breaking and training young horses. He treasures the time he gets to spend teaching children and adults horseback riding and showing.

Along with numerous environmental and land conservation groups, Maintree Farm staunchly supports land preservation easments in Virginia and are involved with many non-profits such as Special Olympics and various horse rescue non-profit organizations.

Maintree Farm is located in the territory of the Loudoun Hunt, and many of Maintree's riders enjoy regular foxhunting outings with the Loudoun Pack and the other Hunts in the area, including the Fairfax, Middleburg, Piedmont, Warrenton, Casanova, Bull Run, Rappahannock and Blue Ridge hunts. During the Spring point-to-point racing season, Maintree riders participate in the Hunter Pace pairs races fielding teams in the Fast, Optimum, and Junior divisions and have consistently collected wins in each division.

We are just a short driving distance to Morvan Park Equestrian Center in Leesburg, VA. 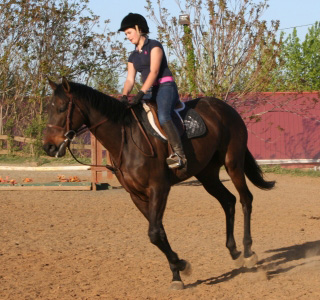 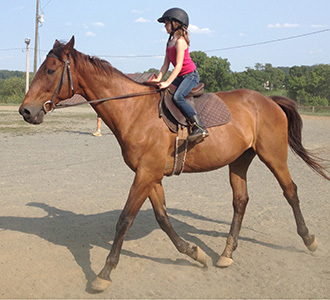 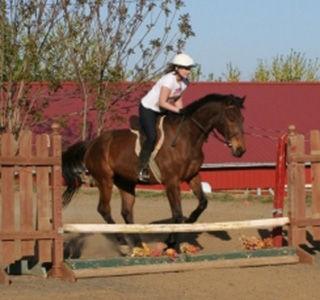 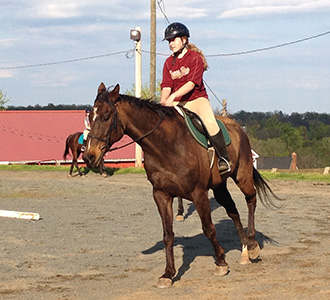